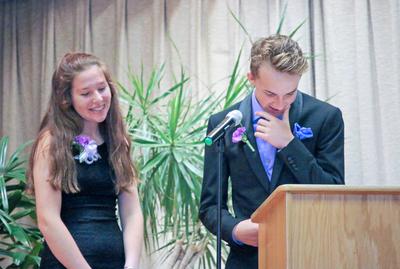 Six eighth grade students said goodbye to Penobscot Community School during the graduation ceremony on June 14. The group walked down memory lane, sharing their experiences at the school and thanking the teachers, family members and friends who had a hand in getting them to where they are today.

Former school principal Allen Cole was the guest speaker during the ceremony. Before his speech, he was given a gift that had been promised to him two years ago.

To the surprise of everyone in attendance, Goodman proceeded to pull out a pair of scissors, snip off one of George’s dreadlocks, and present it to Cole.

After receiving the gift, Cole explained that then sixth grader George had promised him he would cut off a dreadlock and gift it to him at his eighth grade graduation.

“I didn’t actually think I’d get it,” said Cole. 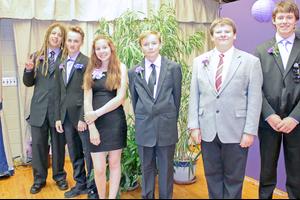 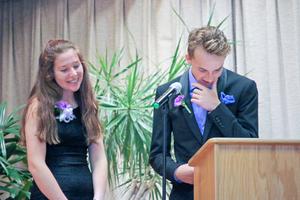 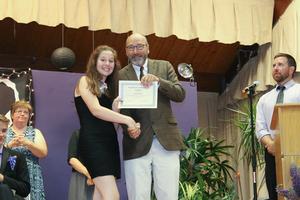 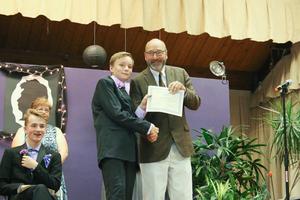 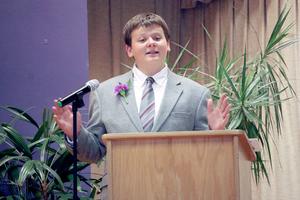 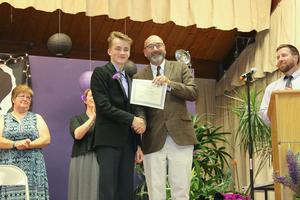